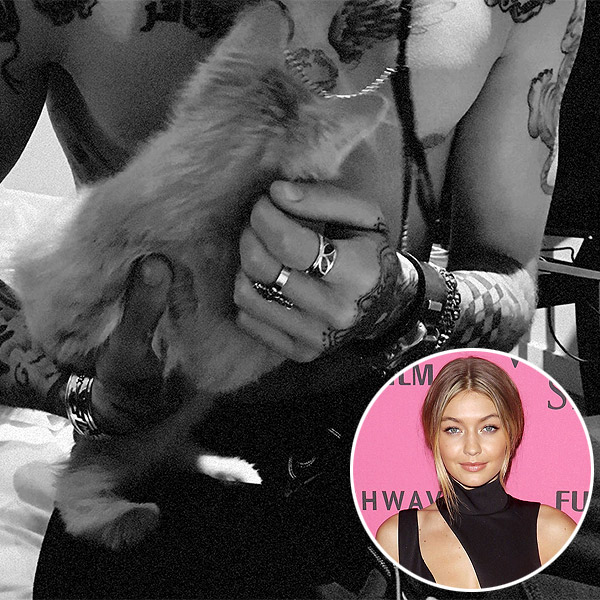 The duo Gigi Hadid and Zayn Malik have recently been in the headlines, and they are now popping up in each other’s social media. 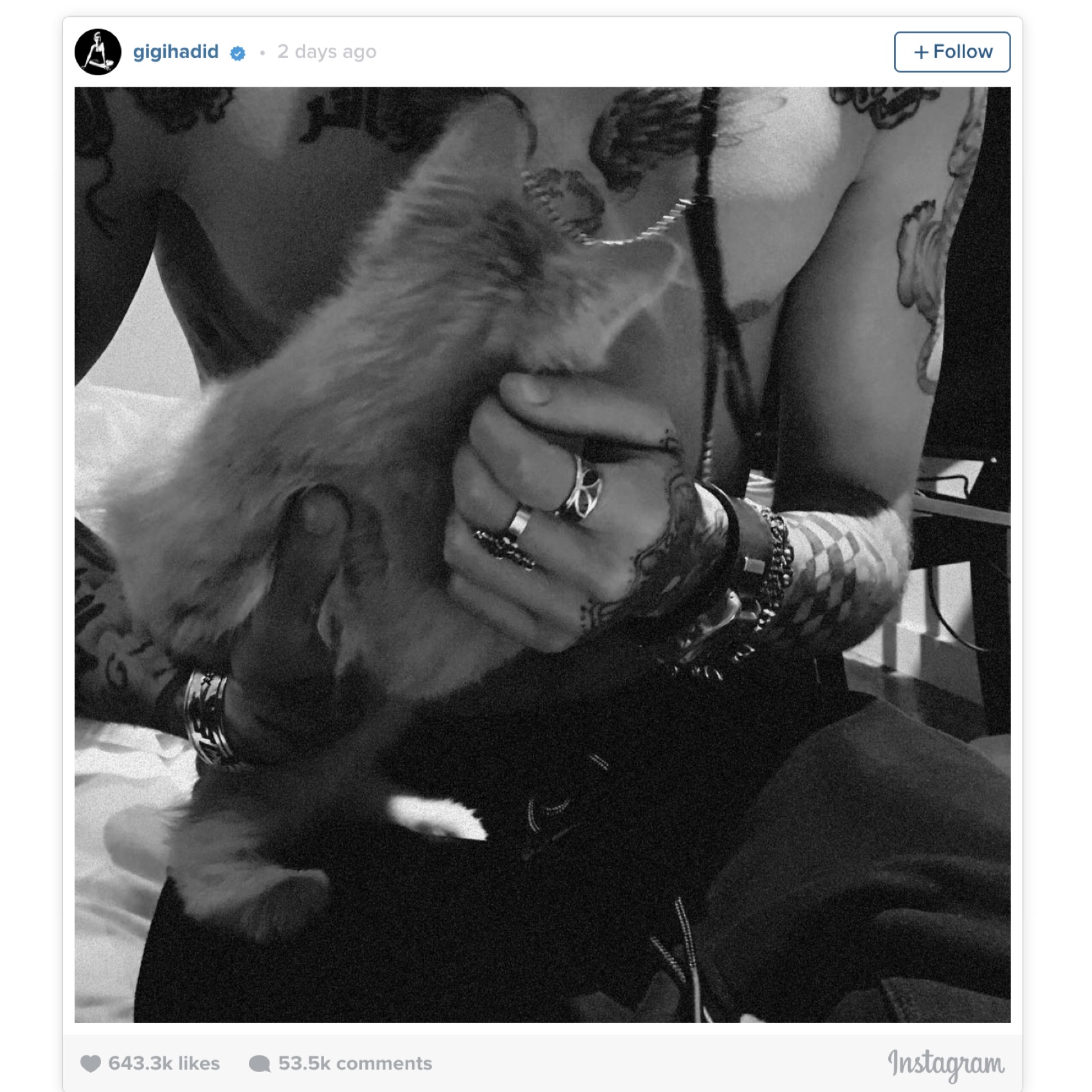 The model Gigi Haded has recently posted a cropped photo of Zayn (shirtless) holding a cat on Saturday. Indeed, the tattoos seen in the photo just clearly indicates the former One Direction member. 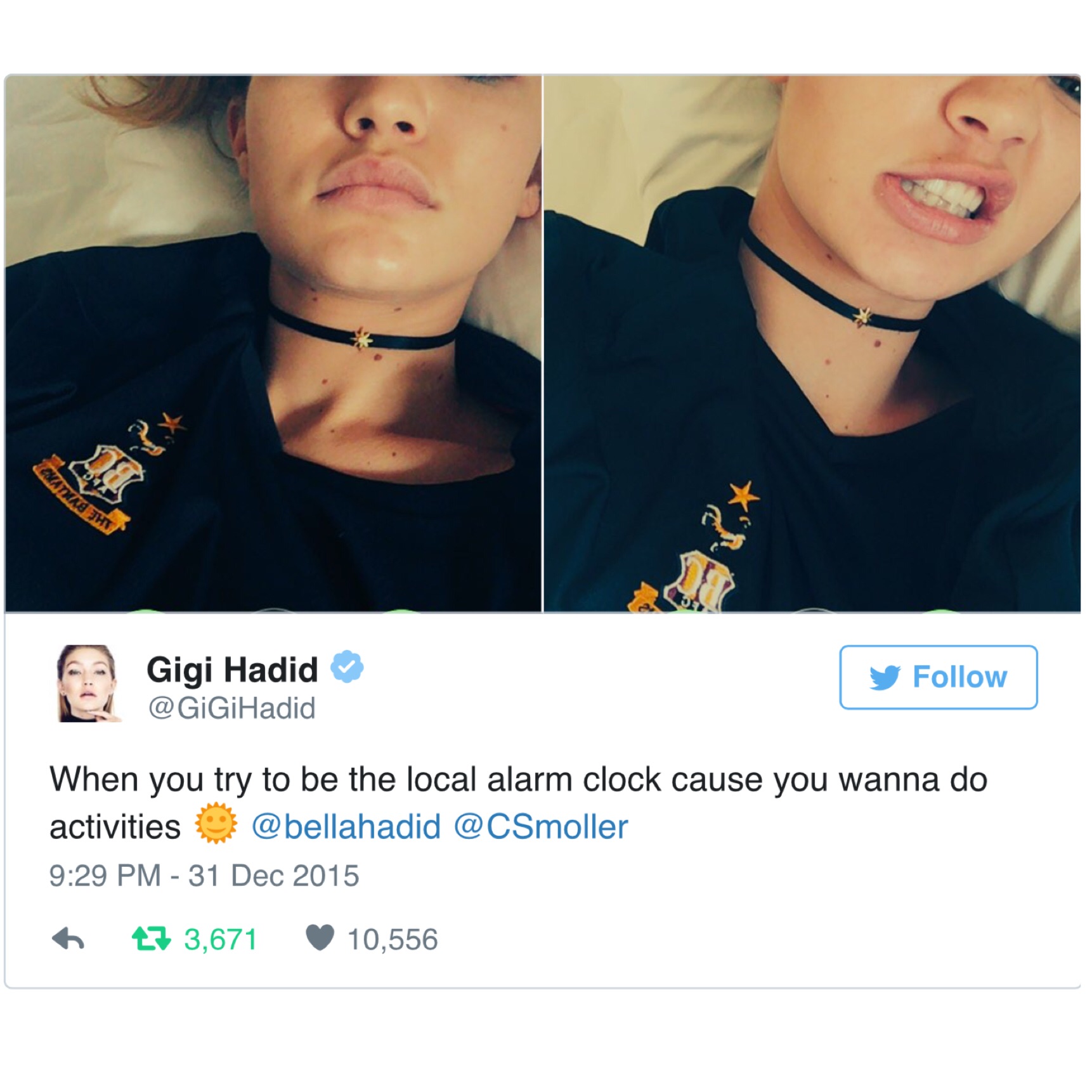 It wasn’t the first time that they were sharing their love in social media as Malik himself posted a photo of her new lover snuggling in the recent New Year’s Eve. As for Hadid, she posted her selfie wearing a jersey having Malik’s favorite team logo on it. 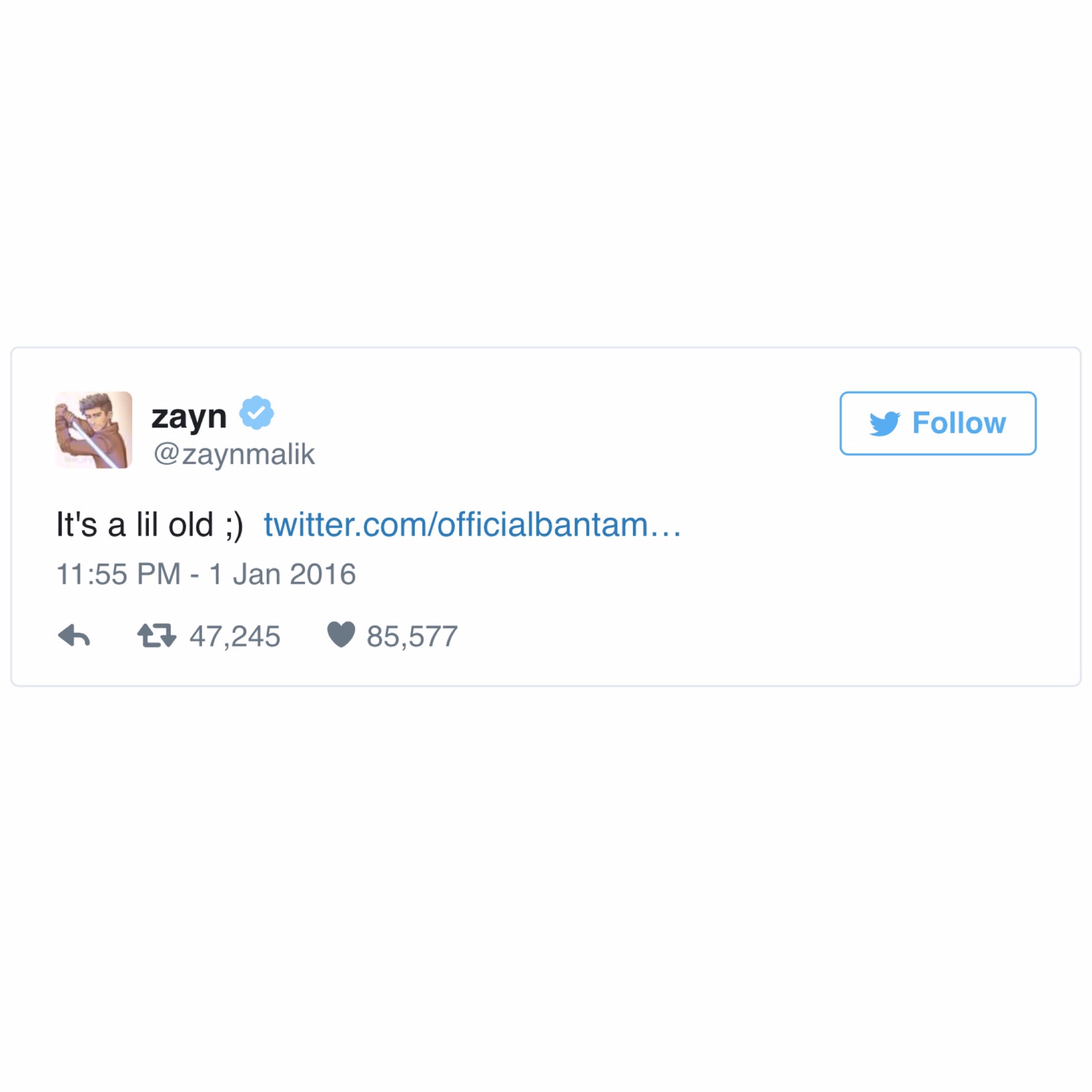 As for the shirt might be a bit outdated, Malik hinted that it might be his, as Bradford City AFC offered her a new one.

In November, Hadid and Malik began hanging out as their starting to more than friends. This was after the model’s break up with Joe Jonas. 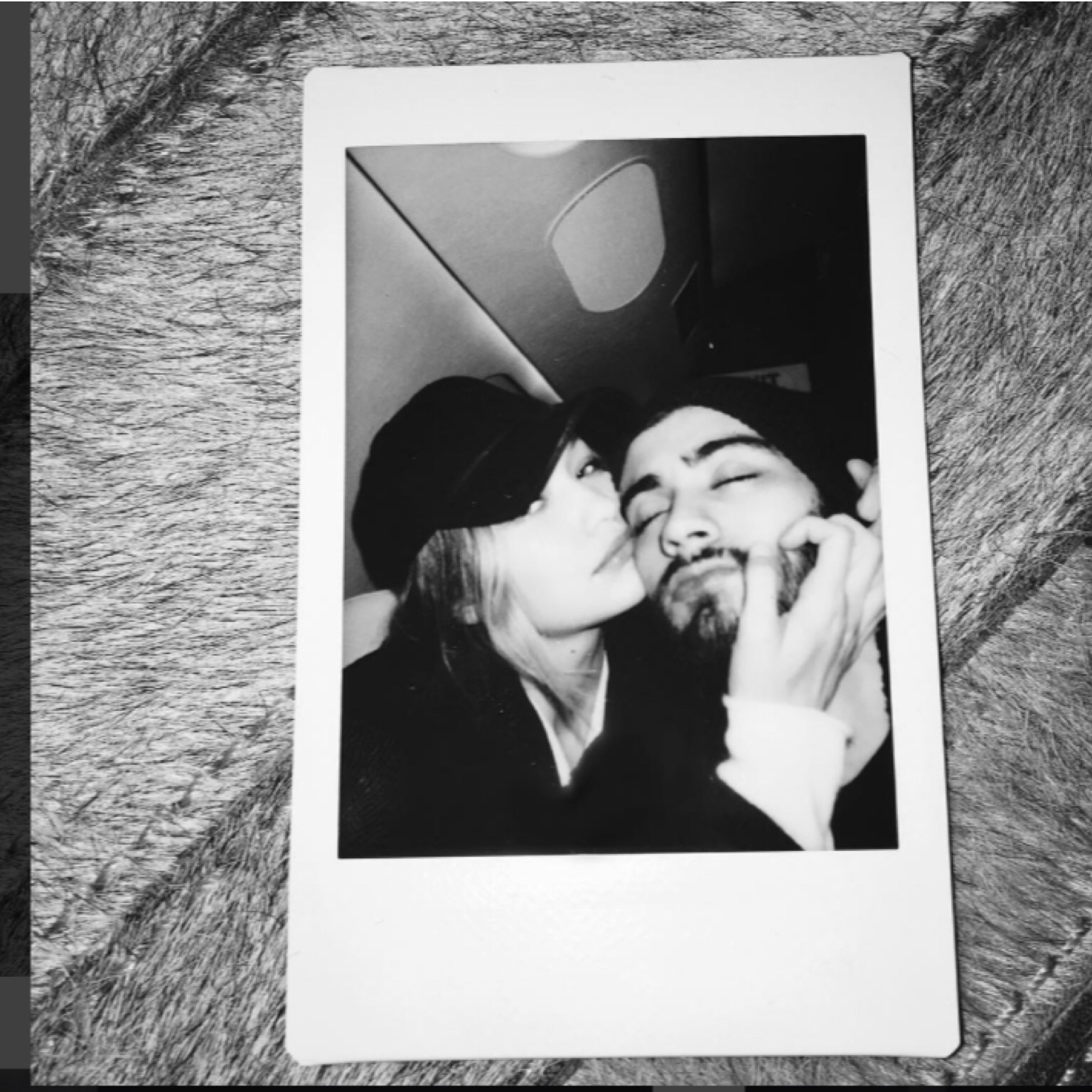 It was then a few days before the season, Hadid was spotted visiting Malik at his home in a suburb as she exit London photo studio.

Having said that, what do you think is the right and suitable couple name for the young lovers? Let us know!