Check out Nudie Jean’s Fall 2016 Collection as the first to release under the appointed design of manager Morgan Sundberg. 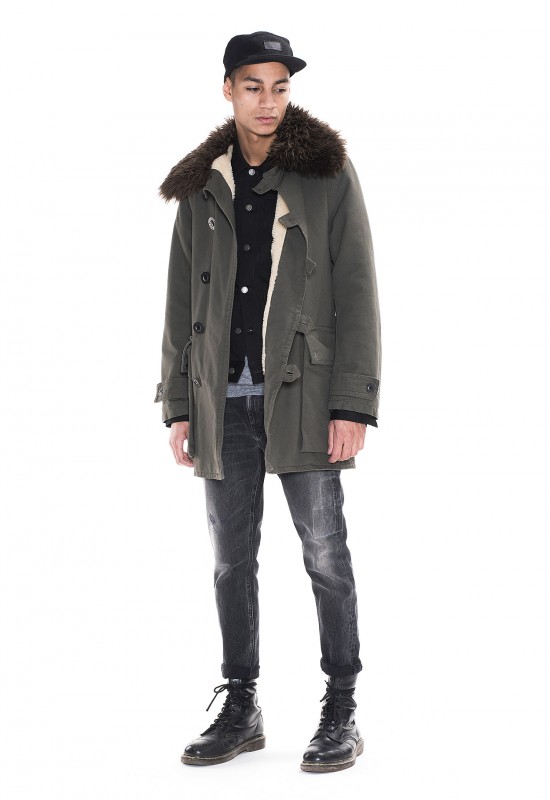 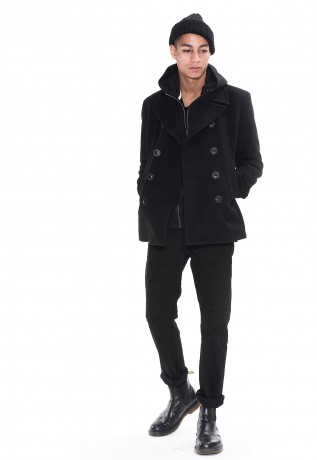 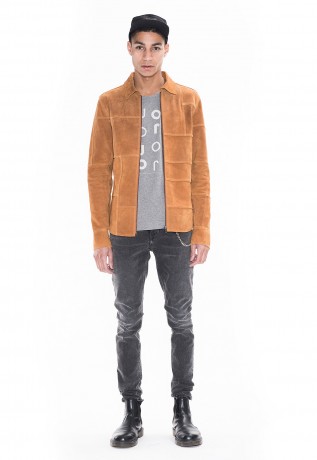 The collection comes with both retro and military influences which have been implemented in a range of accessories, tops, outwears, and denim styles. 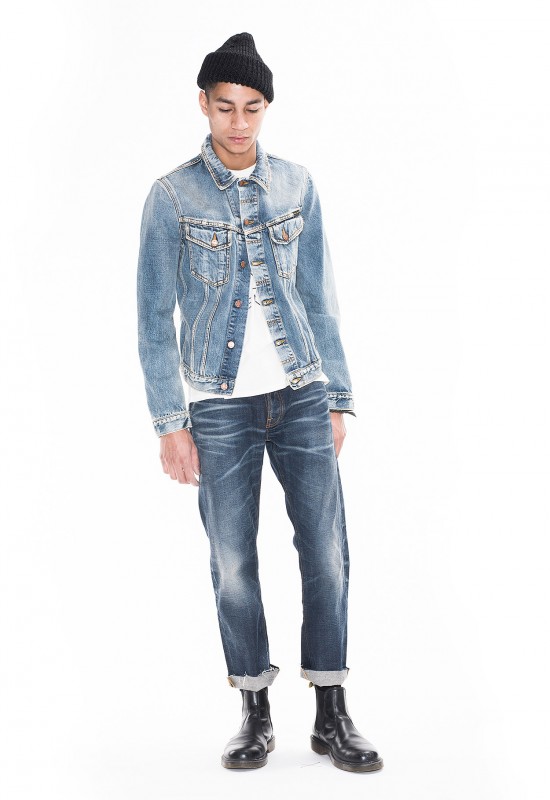 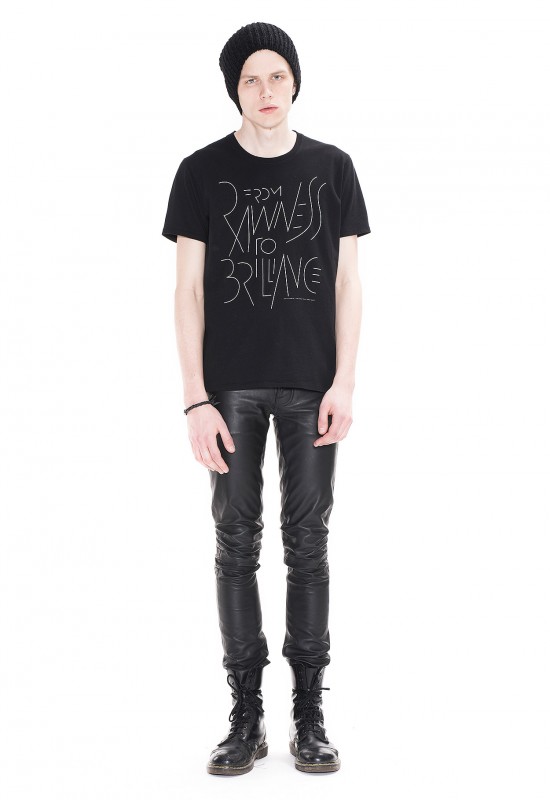 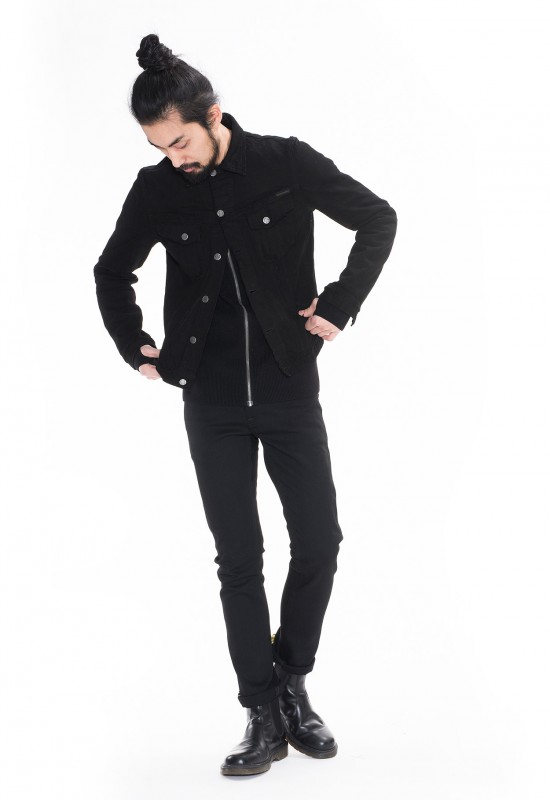 In addition, the appearance can be seen with various washes featuring hues from black and grey, indigo to green, cinnamon and cherry.

Its features comes with later print detailed, as well as looser fits and turn down hems in which it is styled to be worn short. 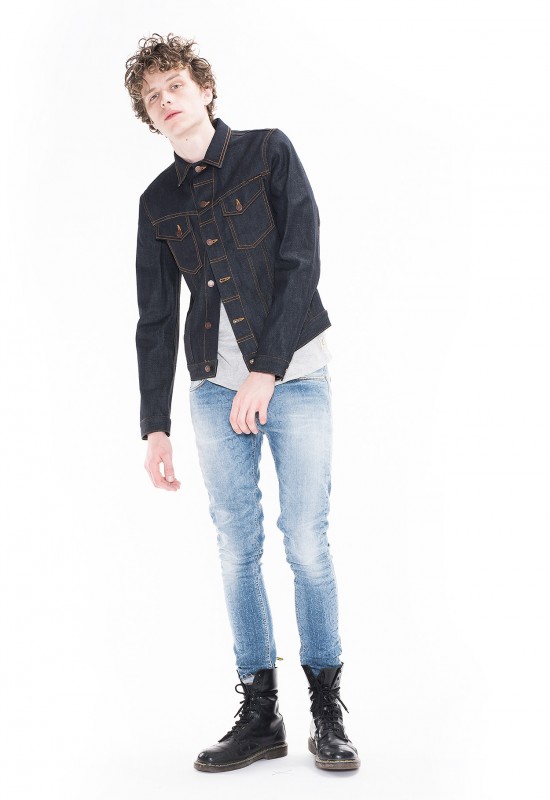 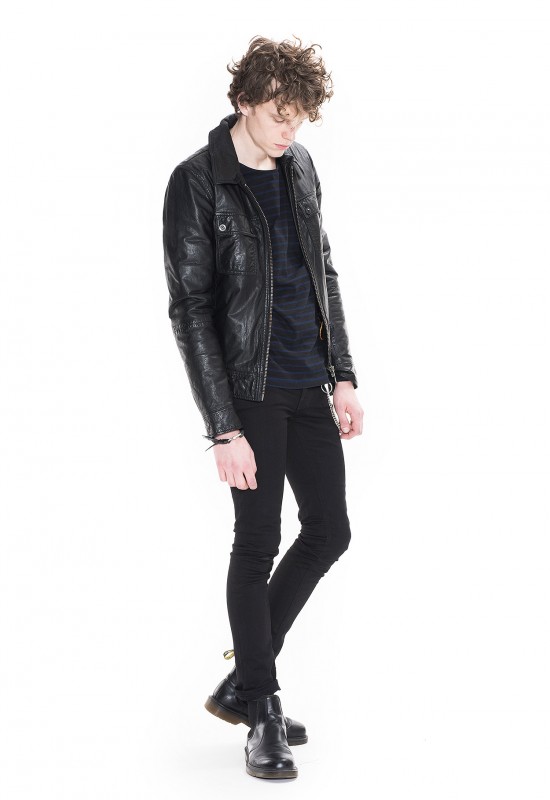 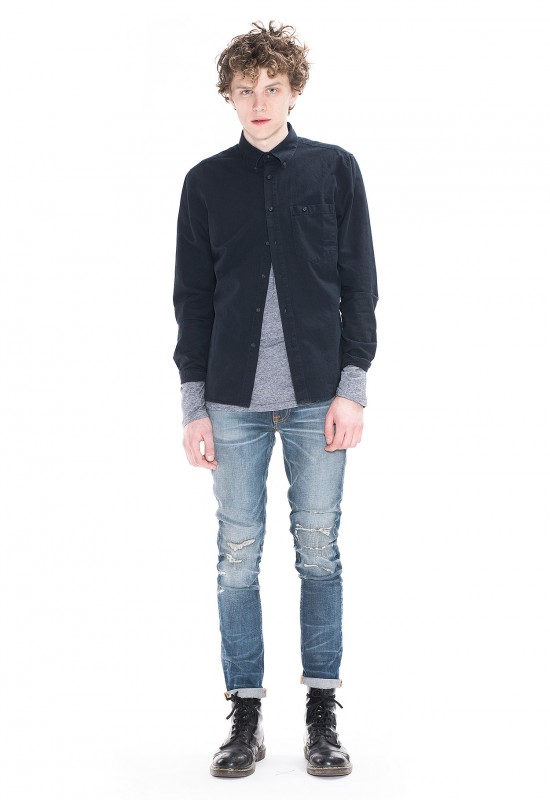 The series of lace-up hoodies features to emphasize a retro aesthetic, whereas army-inspired coats draw more attention to the outerwear section. 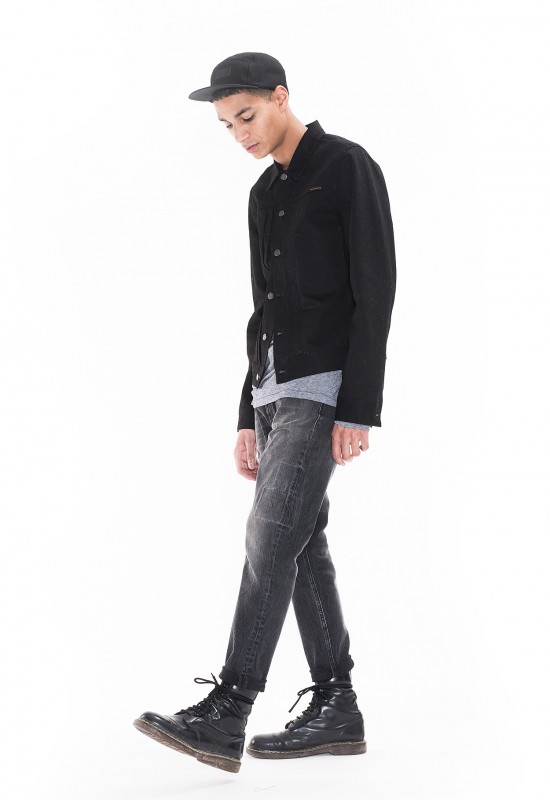