According to Nikkei, Apple will soon to be cutting its production of iPhone 6s, their latest model, to 30% by January-March because of mounting inventories. 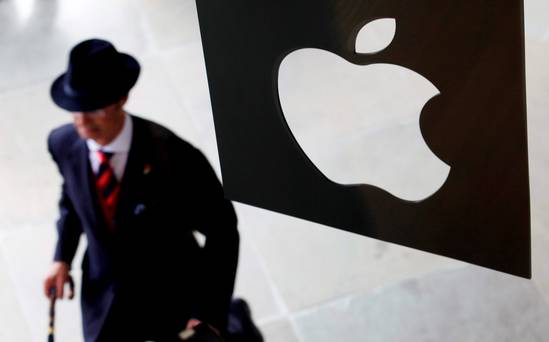 Since last September, it was stated that the storage of iPhone 6s and 6s Plus have been piled since it were launched.

As business daily reported, the stocks will have them returned to the dealers, and go through their current stock.

In the comparison of their high profit that occurred last April, they have dropped 2.5pc Apple shares, and eventually lost about a quarter of their value.

“This is an eye-opening production cut which speaks to the softer demand that Apple has seen with 6s out of the gates,”

“The Street was bracing for a cut but the magnitude here is a bit more worrisome.”

Along with a Taiwanese suppliers who have noticed the loss,

“The slowing down of the market is the truth.”

In which, he asked for anonymity due to no comments occurred on confidential agreements or specific clients.

Another Taiwanese supplier stated that Foxconn gave its employees time off for Chinese New Year on February 8, rather than paying overtime to keep its production lines through the biggest holiday.

Hon Hai then hadn’t comment about the issue. About 0.1pc shares occurred, but had been trading recently at lows which it wasn’t noticed in over four months.

Japan Display Inc fell 4,7pc for LCD panel makers, as well as LG Display Co Ltd fell to over 3.4pc. Not to mention the largest chipmaker in the world, TSMC, which supplied some of the chips to Apple iPhones had fell to 1.8 pc.

According to Nikkei, production is expected to be regained to normal in the quarter of April to June.

An analyst at Moor Insights & Strategy, Patrick Moorhead, on the other hand, disagreed about the tragedy saying,

“Apple has been gaining significant market share in pretty much every region, and I’m not seeing a global slowdown.”