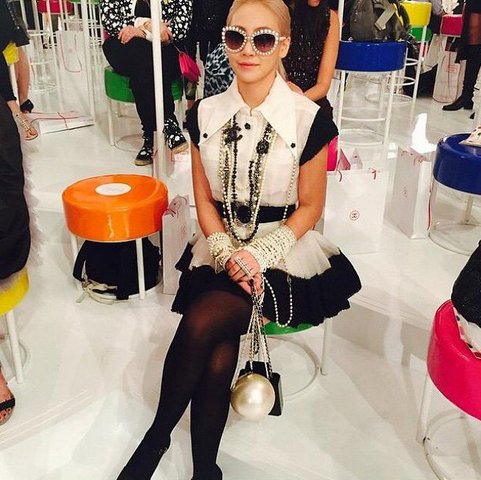 Lee Chae-rin has indeed risen to be one of the influential Asia’s biggest stars. After her 2013 title, it had eventually became a number one hit and got her name dubbed as “The Baddest Female” by various fans. Having over three million followers in Instagram alone, as being widely-known she was invited for a catwalk in the celebration of 25th anniversary in DKNY show on which she had an outstanding look collaborated with boutique On Pedder luxury accessories. For more, doesn’t just stop there. She has become one of the regional faces of Maybelline, and had perfectly nailed it.

2NE1 is indeed distinctive from other girl groups, korean or otherwise. 2NE1 as badass as they are, focused more on swagger and currently in the process of K-Pop’s hip-hop wave. Other girl groups offer cuteness, sweetness, and overall girly. However, in the world of 2NE1, take a hint from Lee Chae-rin with her title “The Baddest Female.”

To know more about Lee Chae-rin, she is considered a songwriter, singer, and rapper in the group. She as well served the most prominent member of 2NE1. In addition, Lee Chae-rin AKA CL signed with Scooter Braun which the driving force behind leads to purposely break out as a solo act of both Ariana Grande and Justin Bieber. How cool is that?

For more, there has been a rumor about her upcoming solo album which is soon to be announced by any minute now wherein it eventually got Katy Perry and Diplo giving her admiration and praise for her success. Know more about her personality, and check out her daring latest outfits for you to find out just how breathtaking and unique she is; Thus, why her fans calls her pretty much “The World’s Baddest Female.” 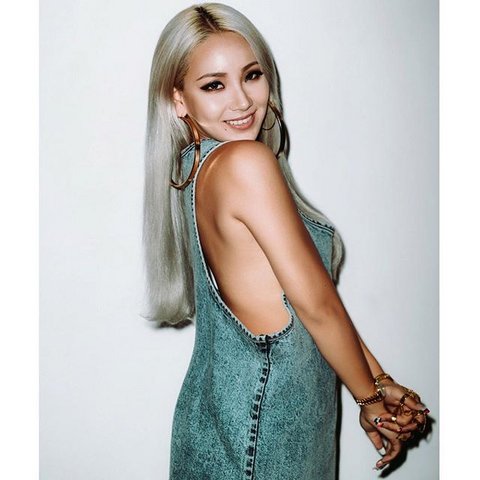 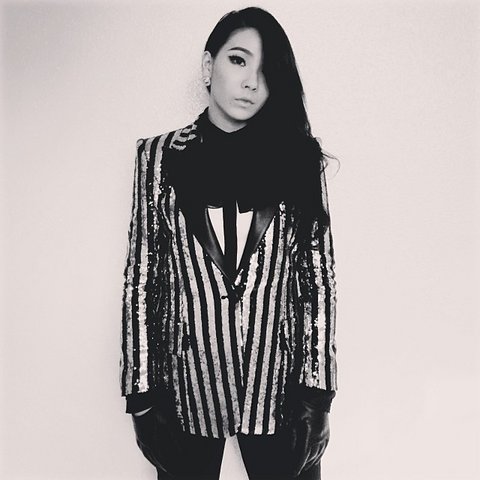 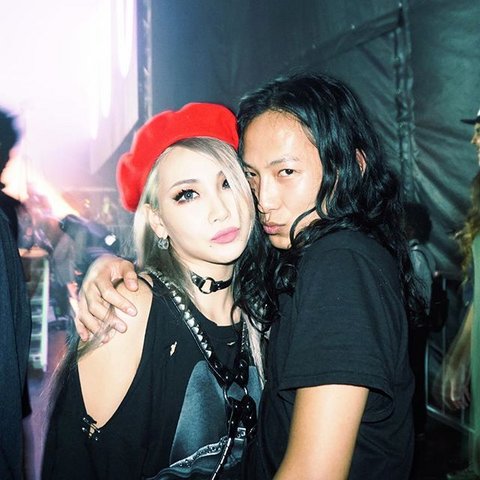 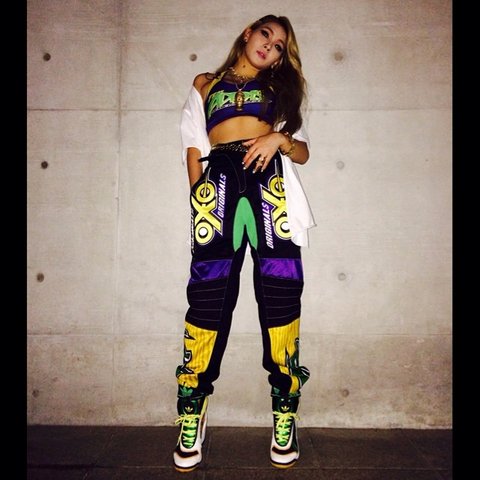 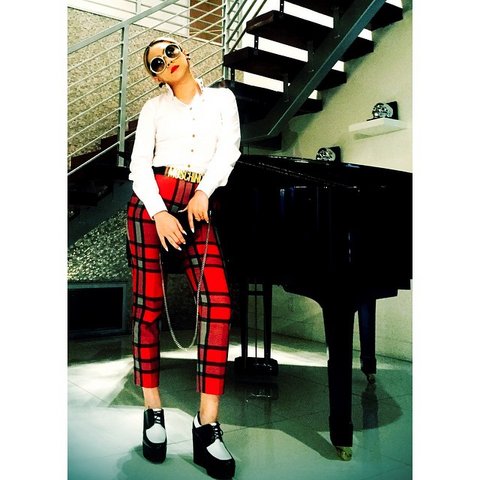 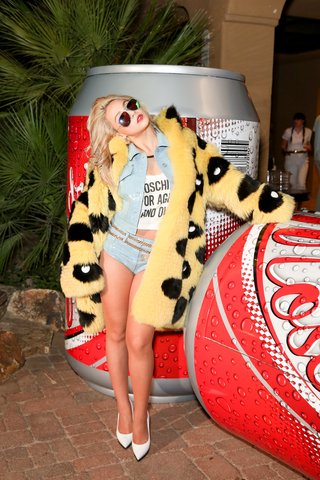 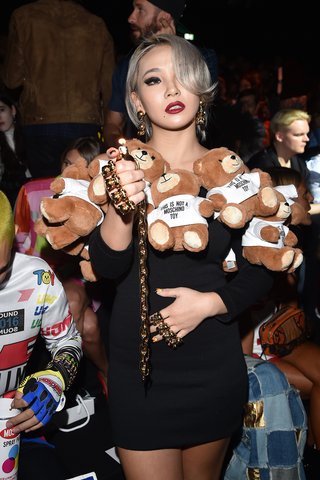